South Korean singer Younha is set to return with her 3rd Korean album on April 16 and the 21-year-old has transformed her image – going from chic casual to feminine. 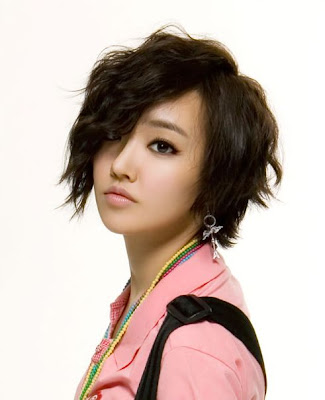 Soft: Younha wants nothing but peace,
love and ice cream!

Promotional pictures for her latest album entitled Part A – Peace, Love and Ice Cream show Younha with a soft wavy perm that is at once attractive and cute.

Her new album will contain a variety of genres such as pop, modern rock as well as ballads. 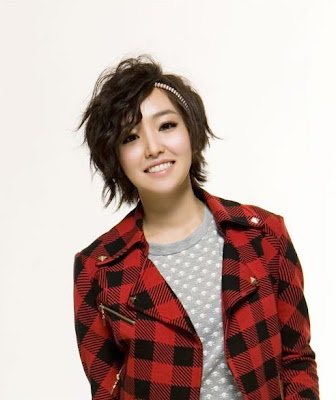 Sweet: Girls are made with sugar and spice
and all things nice 😉

Younha, who is also a hit in the land of the rising sun, will be appearing in the Japanese movie Next Sunday (이번 일요일). The flick is scheduled for an April 11 release in Japan.

In conjunction with the release of her movie, the singer will be visiting Tokyo and Osaka on April 11 – 12.