We last saw her on the small screen opposite Oh Ji-ho in the romantic comedy, Get Karl! Oh Soo-jung in 2007. Now singer-cum-actress Uhm Jung-hwa is set to topline another drama entitled The Man Who Can’t Get Married. 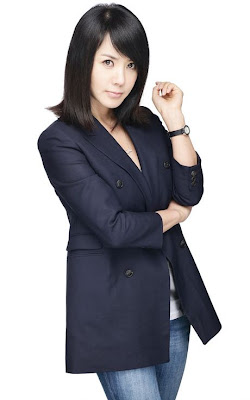 Uhm’s (38) new drama sees her portraying a doctor who leads a stable and comfortable life…until she meets a strange and eccentric 40-year-old architect named Jaehee (played by Ji Jin-hee). Needles to say, sparks fly between the two.

For her role, Uhm had to tone down her make-up and adopt a “professional”-like hairstyle to play the doctor (like in the pics you see).

The Man Who Can’t Get Married premieres on the KBS network in South Korea in June, taking over the Kim Kang-woo/Park Shi-yeon drama Story of a Man. 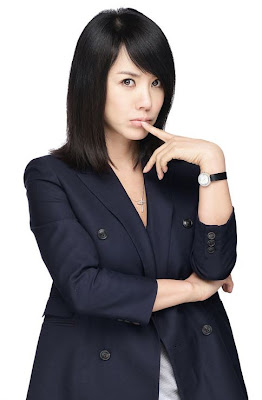 What to do?: Contemplating her next move 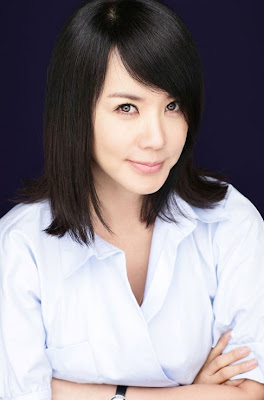 Peepers: ‘Let me lure him in with these big and
beautiful eyes of mine.’ 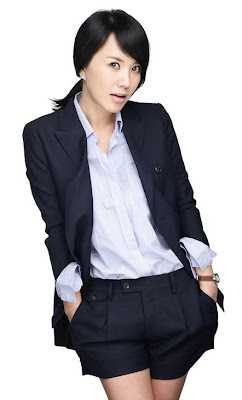 Semi-professional: ‘Which guy can resist
me in shorts?’