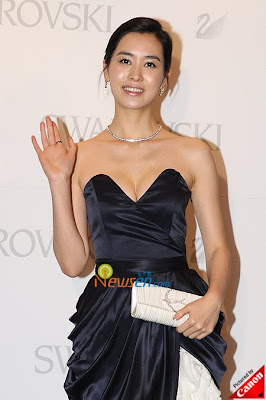 Rising star: Lee Da-hae is banking on J.Tune Entertainment
to make her known outside South Korea

A “world domination” plan is in the works for Lee Da-hae after inking a contract with J.Tune Entertainment.

A representative of the actress mentioned that the company wants to make her known in Thailand, China as well as Singapore through various overseas activities. (Notice how Malaysia is left out of the list? Sigh).

However, this doesn’t mean that the 25-year-old will stop being active in South Korea. 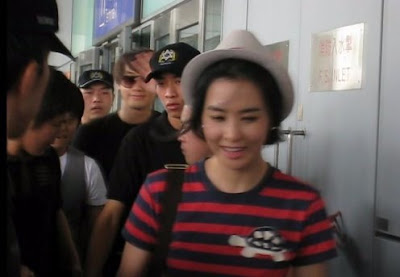 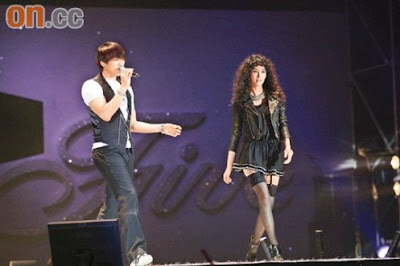 Starpower: Rain (left) belts out a song while Da-hae struts
her stuff on stage

Apart from strutting down the catwalk as the anchor model at Rain’s Hong Kong Fashion Concert on June 6, Da-hae has also appeared in Chinese singer Will Pan’s Dance For Two MV.

Apparently, Da-hae was so enamoured with Will Pan that she mentioned that they “are going to get married, because everyone knows it already” during the press conference.

All the best Da-hae, please tell your talent agency not to forget Malaysia. We have beautiful beaches and mountians for photoshoots and what nots :-P. Thank you.