The 27-year-old, along with the movie’s director James McTeigue, talked to the Korean Beacon in New York on Nov 13. 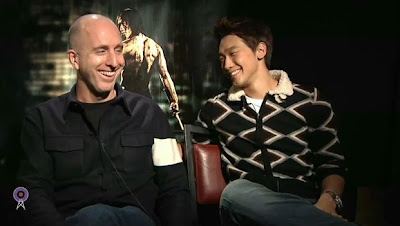 
Rain spoke a little English and seemed more comfortable with the language than in previous interviews. Nonetheless, he was at his best when conversing in Korean. 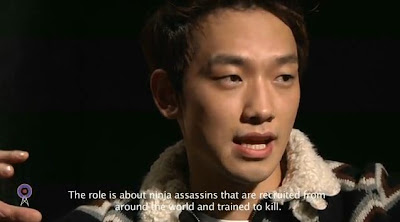 Ninja says: ‘Raizo is not a Japanese character.’


When asked how does it feel to have his own movie, Rain unabashedly replies: “Finally, you know, I’m gonna be a superstar. Keep watching me.”

Wanna keep watching Rain? Hit the play button below for the full interview:

2NE1 makes their debut with Fire