South Korea’s Song Hye-kyo (Full House) is set to appear in Wong Kar Wai’s The Grand Master. The film, which will be in Cantonese, stars Tony Leung, Chang Chen and Zhang Ziyi. 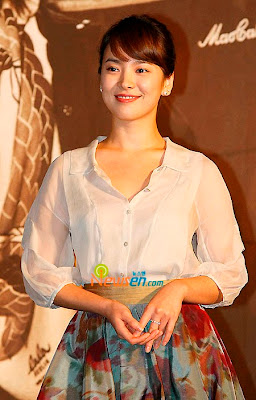 Woo-ed: Song Hye-kyo fell for Wong Kar Wai’s charms
and will be appearing in his next flick

“Song has decided to work with Wong at his suggestion, although we can’t reveal what role she will play yet. Right now, she is learning Cantonese and martial arts,” says a rep at the 28 year old’s management agency, Eden Nine Entertainment, on Dec 21. 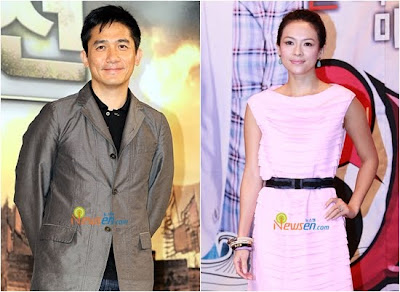 Colleagues: Song will be working with shining stars such
as Tony Leung (left) and Zhang Ziyi

Apparently, Wong has been wooing Song for quite some time now. While at the 2004 Pusan International Film Festival, he publicly announced that he would like to work with Song. It looks like his wish is coming true.