Oooh, Koreans are resorting to Hebrew/Yiddish for their songs now? 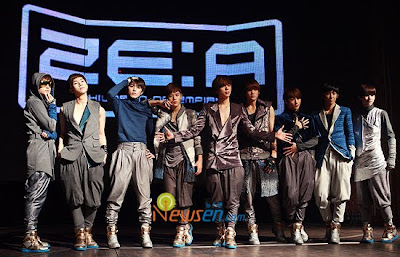 Count ’em: ‘Yeah Sonyeoshidae, we’re giving you a run for your money’

The boys put on an energetic performance for their debut track Mazel tov, which is taken from their three-track mini album Nativity.

Mazel tov was released 7 days ago but the Children of the Empire will only make their formal debut on KBS’ Music Bank on Jan 15. 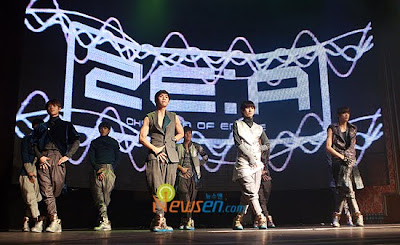 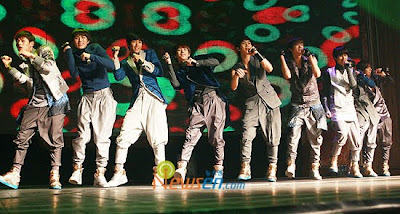 Hit the play button below for Mazel tov.

Alright girls (and some guys out there), are you gonna be a fan of ZE:A? Or are you already one?