With the arrival of spring comes Cheongdo’s Bullfighting festival.

Bull fighting was once a pastime for farmers during the agricultural off-season. It has developed over the years into an official tourist festival attracting people from all over the globe. 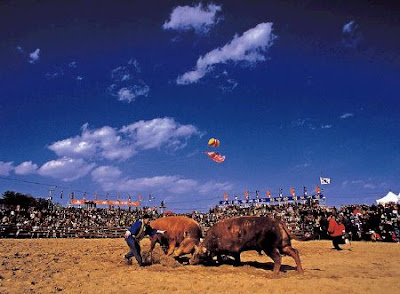 This year’s Cheongdo Bullfighting Festival will be held between March 17th and March 21st, 2010. Apart from bull fighting, visitors can experience the thrill of rodeo performances by Members of the Cowboy Association, take part in traditional Korean games and even try their hand at crafting topiary! 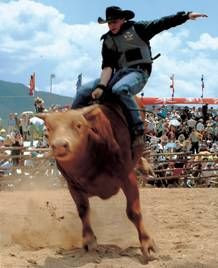 Yee-ha!: Hanging on for dear life

If mingling with the livestock is more your scene, you are welcome to enter the stables as well. But don’t forget to stay a safe distance from those rambunctious bulls!

Cheongdo, the city where this festival is held, also offers beautiful sights and experiences for the adventurous traveler. Located on the Southern tip of South Korea, this agricultural city sits in the center of a triangle formed by Busan, Gyeongju and Daegu, drawing its cultural diversity from its neighbouring cities. Popular for its ancient temples and succulent persimmons, Cheongdo offers a unique cultural experience that visitors from the world over will enjoy. 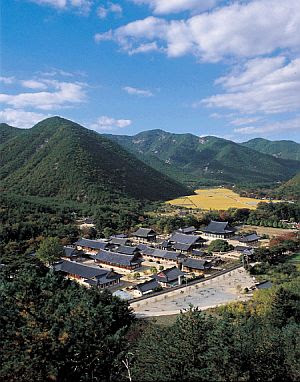 Serenity: Some find peace at the Unmunsa
Buddhist Temple

What are these unique cultural experiences, you might ask? How about a visit to the 1,440 year old Unmunsa Buddhist Temple? Or perhaps rest your sore hands from trimming topiary during the Bullfighting Festival by indulging in a day at the Lava Spa? A day submerged in natural mineral water that was buried 1,008 meters below the earth’s surface would surely cleanse your body and spirit. 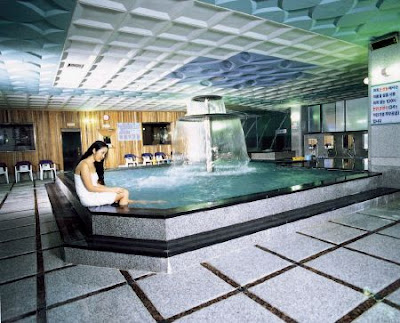 Relax: Many find heavenly indulgence at the Lava Spa

After that, you could make your way to Yuhoyeonji Pond for the lantern festival where lotus forests and its flowers are illuminated by lanterns – an ethereal sight to behold. Photography enthusiasts can take a bike ride around Unmun Dam and take spectacular shots of mist rising from the lake during early morning hours. 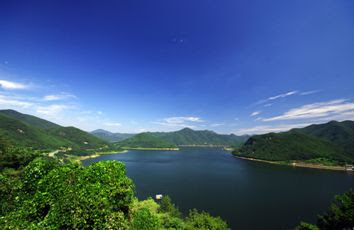 Are you hungry from all that bull fighting and sightseeing? Then try Cheongdo’s specialty dishes, which are Hanu (Korean beef) and Chueotang (loach soup). 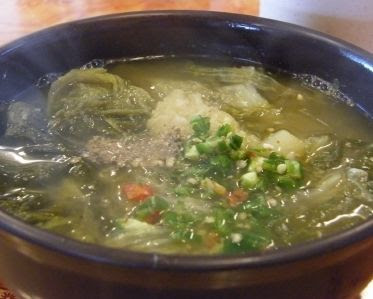 Cheongdo is known for producing the finest quality Korean beef and the healthy and clean tasting Chueotang will surely leave you invigorated and ready for more adventure.