Local Kpop fans were pleasantly “shocked” on June 26 when BEAST rolled into Malaysia for an exclusive showcase in conjunction with the promotion of their Shock of the New Era Asian Version album.

BEAST, stylized as B2ST, performed to a full house at KL Live and boy, they sure brought the house down with their spectacular performance. 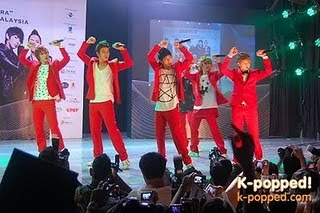 Fans were already in line for the showcase as early as 6am but the crowd was only let into the venue at about 8.15pm. Before the party started, an announcement was made cautioning the fans not to push as 35 people had already fainted. 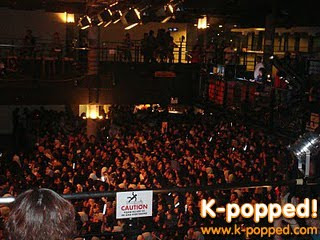 FULL HOUSE: The crowd at B2ST’s Exclusive Showcase in Malaysia

At 8.50pm the six B2ST members took the stage in white suits, all looking very dashing and charismatic. They performed their BEAST is the Best intro before launching into their debut hit Bad Girl. The crowd went wild. 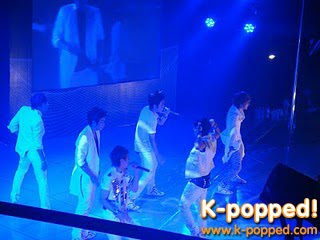 Next, the B2ST members were introduced in a mini interview. When asked what they thought about Malaysian fans, their one short answer – “So beautiful” – elicited deafening screams.

After that, the boys performed Mystery, complete with the ultra-cool head move before slowing things down a little with the ballad Easy. 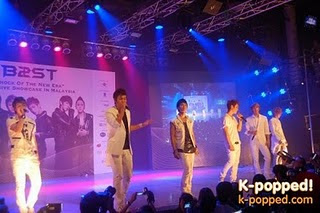 MUCH LOVE: B2ST thinks Malaysian fans are “So beautiful”.
You guys aren’t that bad yourselves ;).

While the boys went backstage for a costume change, three fans were invited onstage for a dance / sing off. The super excited fans were asked to dance and sing to B2ST’s smash hit Shock, and the audience was asked to select the best performer. The winner got to remain onstage for a photo session with the idol group! 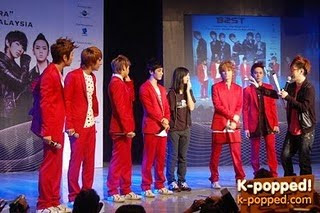 After performing Special, a lucky draw followed where another fan was invited onstage to be serenaded by the boys. Miss Siti’s number was called and she floated on cloud nine to the stage where B2ST devoted their attention to her while singing Oasis. 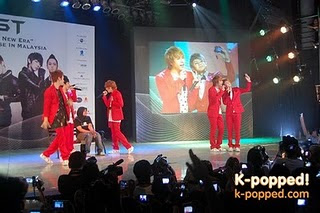 MESMERIZED: ‘Oh, Hyun Seung, you have such perfect skin.’ 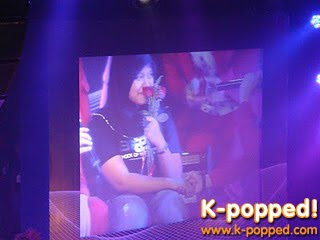 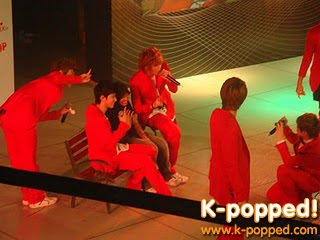 SURREAL: ‘Oh freak, Gi Kwang has his arm around me.
Fish! Fish! Fish!’

B2ST then performed their smash hit Shock. Fans sang along to the song and the energy hit the roof. For encores, the boys performed a medley of Bad Girl and Mystery. Gi Kwang provided some fan service (bared his abs) as this point. The girls went wild.

All too soon, the boys bid farewell to the crowd. Before disappearing backstage, Dong Woon said: “I love Malaysia!” and upon hearing the fans’ excitement, Doo Joon popped out from backstage and added, “Me too!”. The crowd went berserk.

After the showcase, the organizer
s announced that there is a one-hour autograph session for those who had bought B2ST’s Repackaged album. Below are pictures of the boys after the show :). 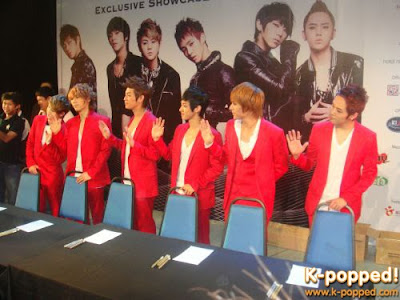 SAY KIMCHI!: One for the media 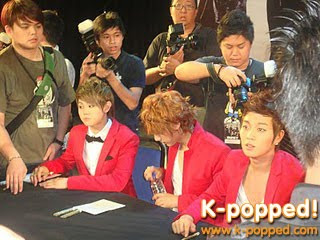 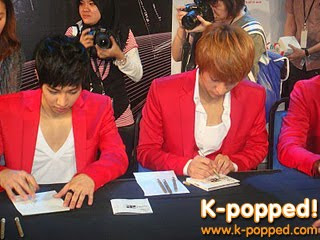 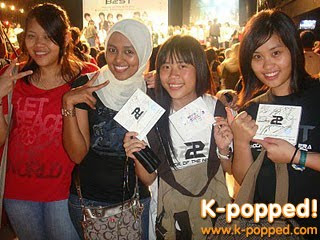 Full House Season 2 in the works

Who is the Rain wannabe?

Jay Park to return to South Korea for Hype Nation