Yes folks, it’s happening today! The BEAST showcase ticket redemption by Universal Music is set to kick off at 3pm on June 24. 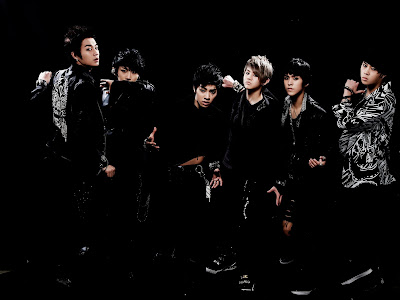 Watch BEAST live in Malaysia!: Redeem your ticket to the showcase this
Saturday at One Utama today. *Terms & conditions apply 😛

Only those who have purchased BEAST’s Shock of the New Era Asian Version album will be able to redeem ONE (1) admission pass to BEAST’s exclusive showcase in Malaysia on June 26. Yup, it’s really happening at KL Live, 7pm!

* ONE (1) BEAST’s Shock Of The New Era Asian Version album redeems ONE (1) admission pass only.

There is more good news!

Universal Music is giving fans who bought BEAST’s Shock of the New Era repackaged album the opportunity to meet BEAST in person!

On the day of the showcase (June 26), those who have purchased the repackaged album will be able to take part in a lucky draw to win Meet & Greet passes for the following day.