Won Bin, together with fashion glossy Elle, is marrying celluloid and fashion with a spanking new project called Elle at TV. 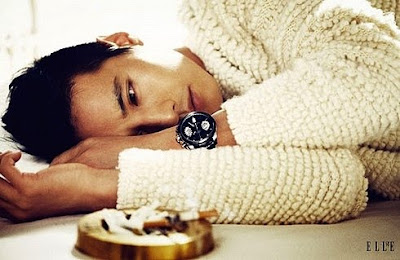 A program called Movie Still by Won Bin featuring short stories, music and a dash of fashion was filmed. Won Bin portrays a man who loves his solitude in the program.

Movie Still by Won Bin will air on Elle at TV on Aug 11 in South Korea. Details on the production will be available in the August issue of Elle (Korea). 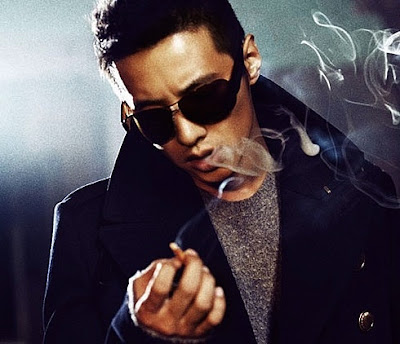 The 33 year old’s upcoming flick is the thriller Ajosshi / The Man from Nowhere, which will be released in August (South Korea only).

In the film, Won Bin plays ex-special agent Taesik whose only friend, a 9 year old named Somi (Kim Sae-ron), is kidnapped by organ traffickers. Taesik comes out from his self-imposed isolation to find her.

Watch the trailer below. I would love me some Won Bin to watch the Won Bin movie.