K-popped! has had its finger on the pulse of the Korean Wave in Malaysia since 2007.

Passionate about Korean pop culture, our aim is to not only keep tabs on what’s happening in the Kpop scene in South Korea, but also monitor its far-reaching influence in Malaysia!

We provide coverage for local Kpop events such as (only latest shown):

Check out who’s who in the crew: 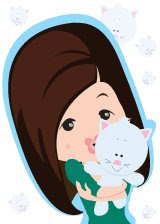 Who on earth is Liz?

A freelance English instructor, copy editor and writer, Liz has almost a decade of experience in content writing / journalism. She has authored several cover page entertainment articles for Malaysia’s leading local daily during her stint there. Liz also holds an Advance TESOL Certificate from Global TESOL College Canada and is teaching English to adults. 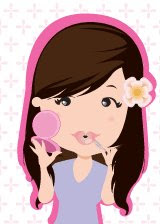 Who on earth is Orchid?

A social media enthusiast who spends most of her waking hours on the Internet, especially on Facebook and Twitter. Orchid has been in the Internet business for more than a decade, but claims to be “not quite techy”. Her day job requires her to build and maintain websites, thus she has worked with top-notch webmasters who are responsible for one of Malaysia’s largest news site. Orchid is also a photo hobbyist. 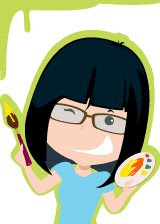 Who on earth is Rooster?

A freelance graphic designer who aspires to be a professional illustrator. When Rooster isn’t working on a project, concocting new recipes in the kitchen or swinging by a rockface, she’s busy honing her digital painting skills. She currently resides in Beijing (which explains her total blackout from Twitter & Facebook) with her husband and dog.

For the FULL STORY on how K-popped! came about, hit this link.

K-popped! Around the World