In 2008, we had Sun Lee (Lee Ji-sun) while Sun Na-ri represented South Korea in 2009. What am I prattling about? Why the Miss Universe pageant, of course. 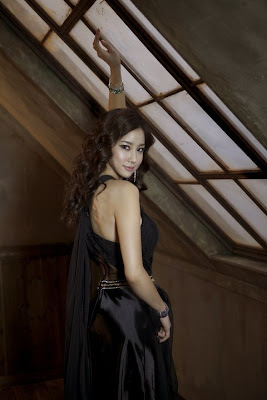 KIM JOORI: ‘See you at the Miss Universe
pageant in Las Vegas.’

This year, Miss Korea 2009 Kim Joori is all set to make Korea proud at the beauty pageant, which will be held at the Mandalay Bay Resort and Casino, Las Vegas on Aug 23. 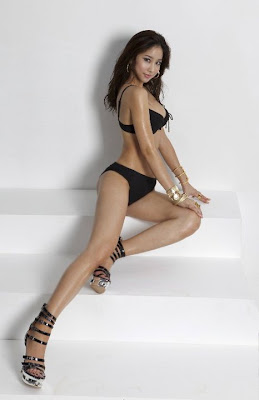 More pics of Joori in traditional and casual wear after the jump: 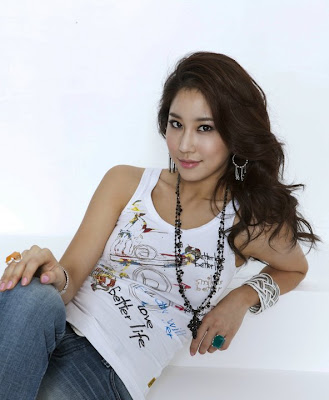 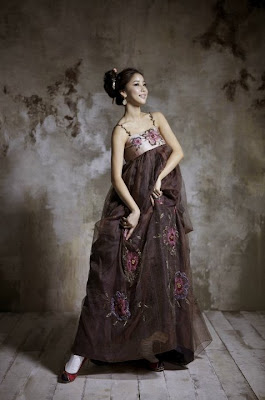 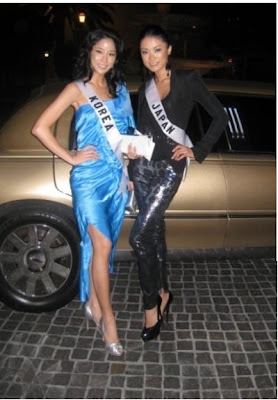