On January 4th, JYP Entertainment introduced the new gem in the JYP Nation, Joo. The female singer released her mini album entitled “Heartmade“. The teaser video for the title track “나쁜 남자” (Bad Boy) was released on New Year’s Day causing a stir as 2PM’s Chansung starred in it (apparently as the Bad Boy -yum!) 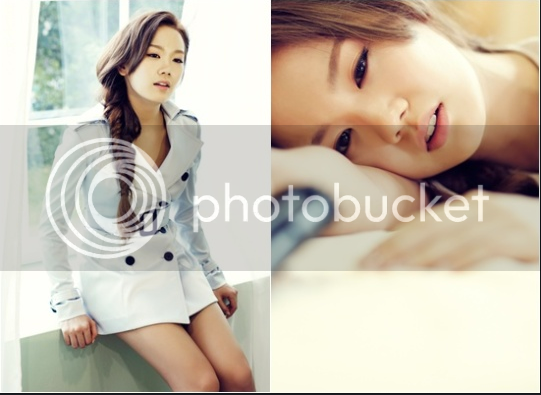