The three-day festival marked the one-year anniversary of the devastating earthquake that hit the Sendai region in March 2011. 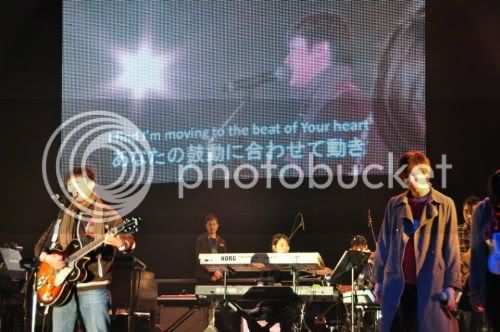 FRIENDS: Pastor Johnny with Xander (above) and Siwon (below)…chummy 😛

The Tohoku Celebration of Hope drew the largest crowd ever gathered for a Christian event in the history of the region. Close to 12,000 people turned up over the weekend despite difficult weather conditions. In addition, nearly 900 others were reported to have watched the event through satellite locations throughout Japan.

Other artists at the event included Kirk Franklin, the Tommy Coomes Band and Alfie Silas while Franklin Graham shared the Message. 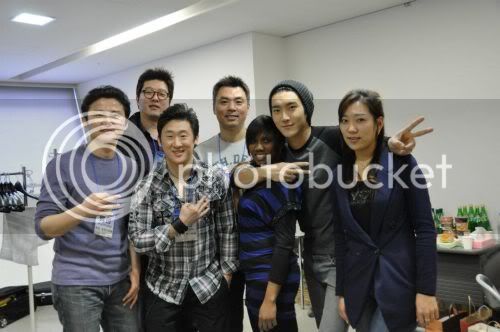 3rd WAVE TEAM: To God be the glory