AOMG crews are currently sweeping the States with their ‘Follow The Movement Tour’, kicking off on April 5 in Chicago. Above Ordinary Music Group, or AOMG for short, consists of bosses Jay Park and Simon D, their rising good looking rapper, Gray, LOCO and DJ Pumpkin. On April 14, we had the chance to witness this hip-hop label’s solo concert in America for the first time live! In a small, packed venue in the heart of downtown Los Angeles, over 1,800 fans waited anxiously for the stars to perform. Holding their free light sticks passed outside the venue, they were directed to their seat by helpful and friendly staffs. The fans were also handed the list of songs before the concert started. Talk about great fan service!

DJ Pumpkin got the ball rolling, followed by Simon D who performed a total of 9 songs including ‘Won and Only’, ‘Money Don’t Lie’, ‘Stay Cool’, ‘Where U At’, ‘Lonely Night’ and more.

Shortly after, Gray and LOCO came out, performing 10 songs for the enthusiastic crowd. Fans were super excited when they performed their hit ‘Hold Me Tight’. Other songs included ‘High No More’, ‘Respect’, ‘In My Head’, ‘Summer Night’ and ‘Just Do-It’.

Last but not least, the man of the night, CEO Jay Park appeared to a loud and screaming crowd. He sang 15 songs including his hits ‘Solo’, ‘Joah’, ‘Mommae’ and ‘I Like 2 Party’. Fans went crazy when he took off his top and showed off his luxurious abs during ‘Mommae’. Unexpectedly, surprise guests Malone and Ultron came out and performed ‘Bo$$’ with the AOMG crew.

Although it was a small venue, but the impact was big. It was indeed a memorable night for fans in Los Angeles. We hope we can see them live again in the future! 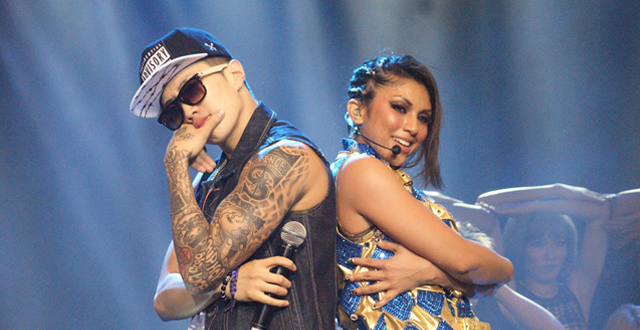 Around The World with Mizz Nina and Jay Park 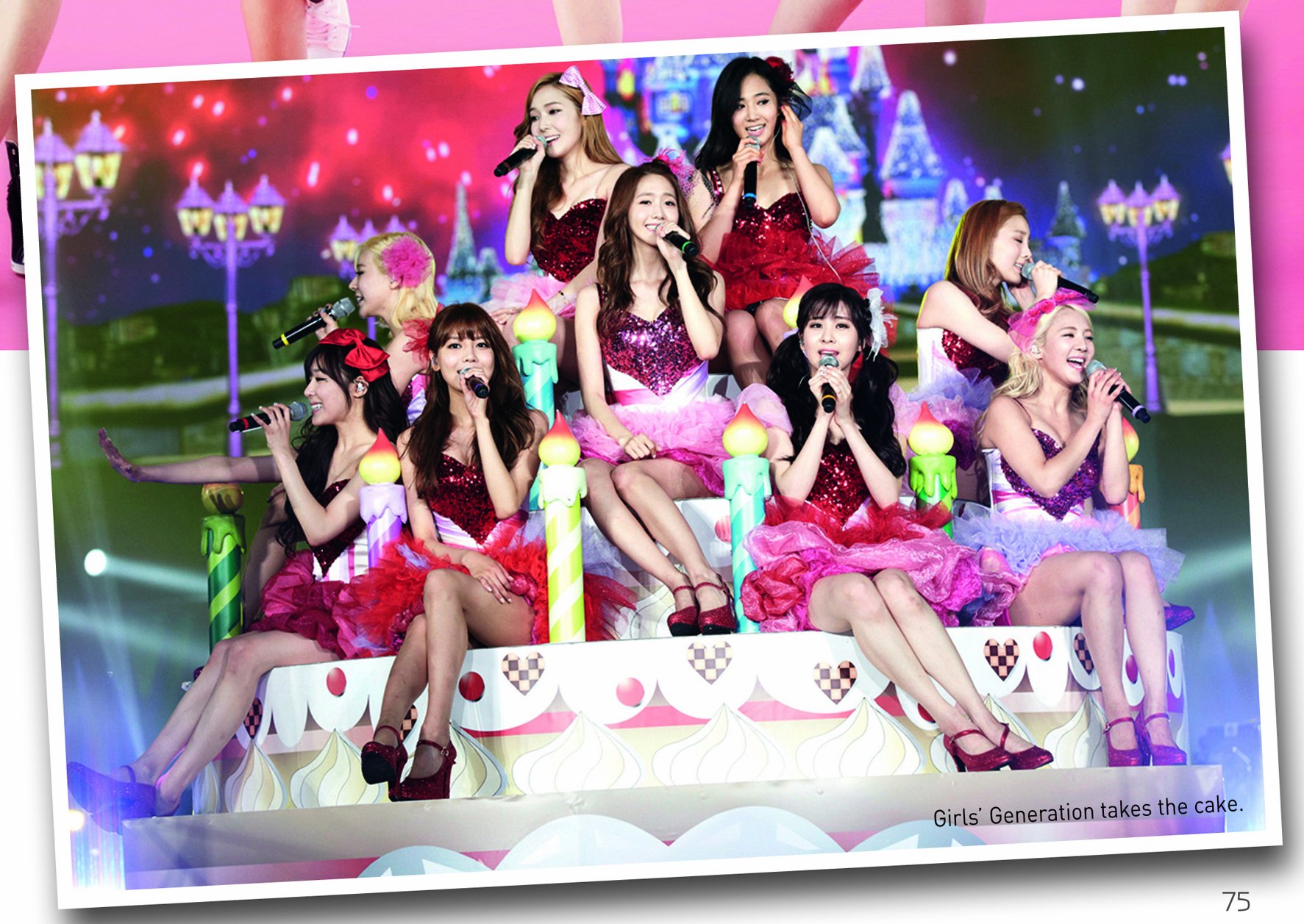