Who would have thought that Julian Yee, a citizen of a country with no winter, would be a Winter Olympian at the Olympic Winter Games PyeongChang 2018? Samsung wanted to share his incredible story through the feature film Julian and His Magical Skates, which was unveiled to Malaysians just two weeks ago.

To make things more magical than usual, the entire video was ideated and illustrated using Samsung’s ultimate productivity tools, the Galaxy Note8 and its S Pen. The team got to work with their brainstorming, sketches, drafting animations and more. And just over a month later, the official video was brought to life.

However, it doesn’t just stop there. Samsung wants to take you behind the scenes of its prized feature film, to see how it all began.

To experience the magic that was made entirely on the Galaxy Note8, catch ‘The Making Of: Julian and His Magical Skates’ here at: http://www.samsung.com/my/magicalskates/#making. 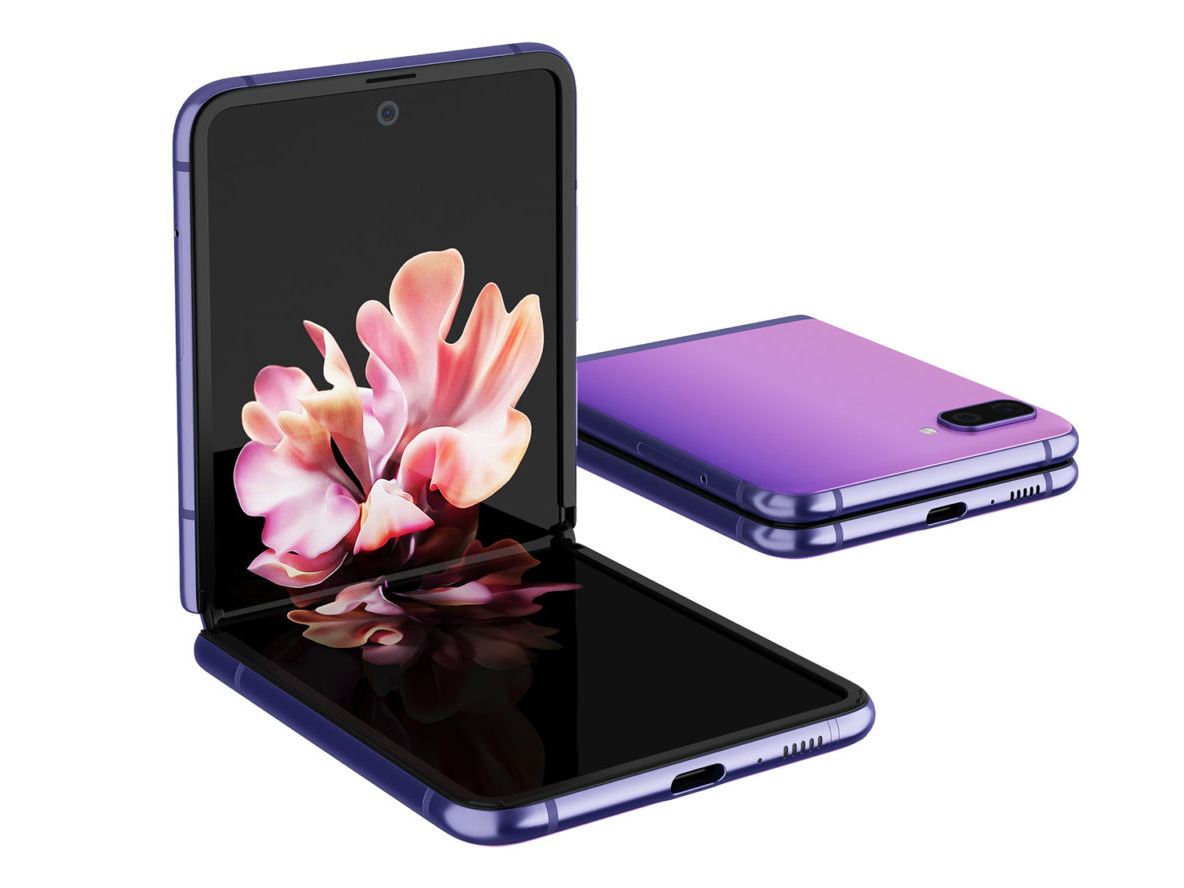 Get an Inside Look at the Galaxy Z Flip’s Hideaway Hinge Part 1: Dual CAM Mechanism