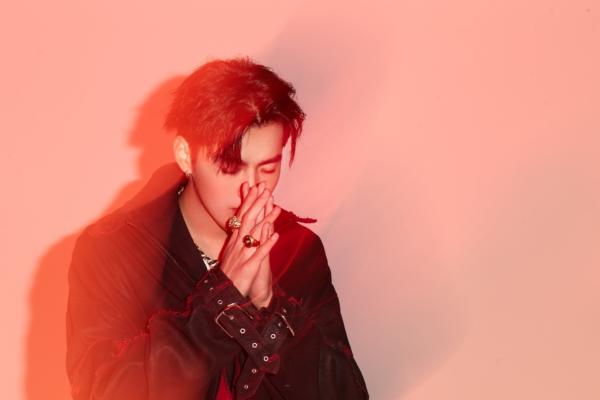 “Freedom” follows Wu’s recent single “Like That,” which debuted at #73 on the Billboard Hot 100 chart and at #37 on the Hot R&B/Hip-Hop Songs chart. Hailed as a “contagious, slow tempo record” by HotNewHipHop and a “breezy bop with a romantic twist” by Idolator, “Like That” hit #1 on the US iTunes Chart immediately after premiering in May.

Both “Freedom” and “Like That” are set to appear on Wu’s forthcoming debut album, due out this fall. The two singles are Wu’s first releases since signing an exclusive international recording agreement with Interscope Records / Universal Music Group (UMG) in April.

Last October, Wu became the first-ever Chinese artist to reach #1 on the US iTunes Chart, thanks to the smash success of his single “Deserve” ft. Travis Scott. Along with breaking the Top 40 on US Rhythmic radio, “Deserve” has racked up more than a billion streams globally.

One of Asia’s biggest stars, 27-year-old Wu was born in Guangzhou, China. Over the past two years, he’s gained an international following with a series of viral hits that he co-wrote and co-produced (including “July,” “6,” “B.M.,” and “Juice”). With those tracks amassing millions of plays online and attracting a major fanbase in the US, he’s also starred in movies like XxX: Return of Xander Cage and Valerian and the City of a Thousand Planets. In addition, he serves as a global brand ambassador for BVLGARI and a global brand ambassador at Burberry (earning the distinction of being the first non-British person chosen to represent the luxury brand). In early 2018, Wu was tapped as an ambassador for the NFL and became the first Chinese artist to perform at Super Bowl LIVE.