Fill yourselves up with the best music from the hottest K-Pop artists all the way from the end of the year until 2019! With JOOX, Asia’s most popular music streaming app1 and the destination of K-Pop fever, you can sing and dance along with your favorite Korean idols right at the palm of your hands as they make their way into your hearts live! 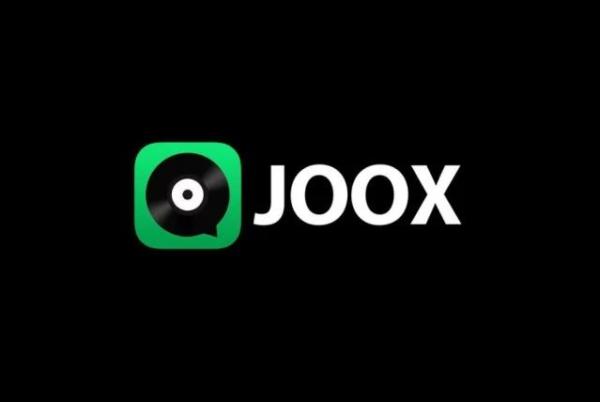 For the second consecutive year, JOOX is once again turning up the K-Pop fever this year as it continues to be the livestream platform in Hong Kong, Malaysia, Thailand, Indonesia and Myanmar for fans to watch two of the biggest K-Pop music awards in Asia: the 2018 Melon Music Awards (MMA), the 2018 Mnet Asian Music Awards (MAMA), and more prestigious Korean music eventsin 2019! Don’t miss your chance to be blown away by the hottest music acts in Korea today! When you want K-Pop, there’s nothing else but JOOX!

The 10th anniversary of the MMA awards promises to be even bigger and more spectacular as it returns to the Gocheok Sky Dome, Korea on December 1, featuring Apink, Lee Dong Wook, Wanna One and more! Who among your idols will emerge as winners in this highly anticipated event?

Mark your calendars! Livestream schedules on December 1 are as below:

This year, MAMA 2018 will take Japan and Hong Kong by storm, and K-Pop fans who use JOOX will be going along for the ride live! With JOOX as the only licensed livestream platform for MAMA 2018, fans will be able to feel the K-Pop fever with BTS, Twice, IZ*ONE, Monsta X, Wanna One in Japan, and with BTS, Wanna One, GOT7, Momoland,
Seventeen in Hong Kong!

JOOX music lovers must stay tuned on the following dates and time:

Can’t get enough with MMA and MAMA 2018? Stay tuned for more details about the next prestigious Korean music event in 2019 presented by JOOX!

Can’t get enough of K-Pop? Simply enjoy your favorite K-Pop music and live performances anytime, anywhere, download JOOX on both the Apple App Store and Google Play Store, or accessing the JOOX website featuring all the winning K-Pop music to turn up the K-Pop heat!