Sonnet Son
I’m Not A Warrior Sonnet Son (better known as Son Seung Yeon 손승연) is one of the most vibrant K-Pop female solo artists at the moment!

The full soundtrack of this critically acclaimed TV Drama series “At Eighteen” (starring ONG SEONG WU from WANNA ONE) is now release with 6 key vocal tracks and lots of melodic score. Check it out~

Layone
Birds fight to come out of eggs 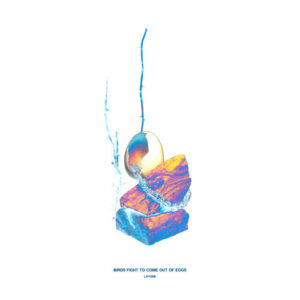 Debut single from Layone who later signed with Basick‘s OUTLIVE record label after his elimination from the “Show Me The Money 8”. Check out his powerful battle stage !

YEJUN
After The Light

Rapper, singer and producer KIGGEN launched his own record label “Korean Roulette” and picks YEJUN as the second artist of the label following SBGB.