You know them well, and now they are taking a step further. CIX long-awaited Japanese debut EP includes a brandnew track ‘My New World’ and their biggest hit song ‘Movie Star’, sung in Japanese! CIX will be touring Tokyo and Osaka in mid-November and they have also launched their official site in Japan. Yeowoon and Heeyeon, aka SBGB is one of the hottest female duo in the K-indie scene. The group returns with the new single ‘Nothing Special’ which is indeed very special and chilled. Perfect for this Autumn! 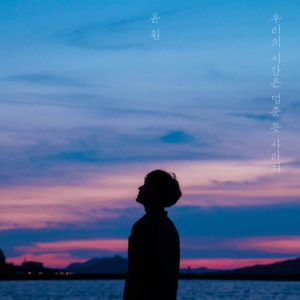 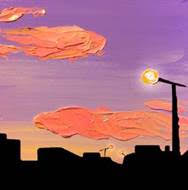