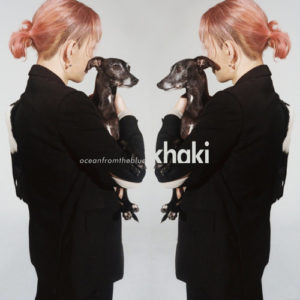 A full 10-track EP from a sexy, trendy, rising urban/R&B star – oceanfromtheblue. “just” is the focus track for this EP and “PAPARAZZI” is an English track for foreign K-R&B fans. 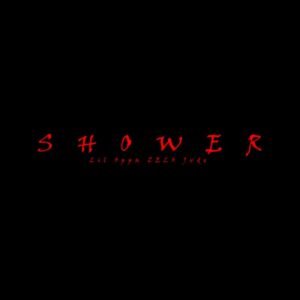 A fresh K-Hiphop artist Lil Oppa teamed up with ZELO who is a former member of B.A.P and Jvde from a boy band BIGSTAR.

Me and You
What Is Love? (With Jung Soan) K-Indie duo Me and You releases a love song that melts your heart.

0 (0 votes)
Prev Article Next Article
Tags:Jvde, Lil Oppa, Me and You, Oceanfromtheblue, The Brothers, ZELO