Check out the award-winning shows you can watch on Netflix below:

When the Camellia Blooms When the Camellia Blooms tells the story of single mother Dongbaek who deals with social stigma, small-town romance, and a serial killer. The multi-talented Im Sang-choon took home the Best Screenplay award for the series, the man behind the widely popular romantic comedy drama Fight For My Way, now streaming on Netflix. Kang Ha-neul took home the Best Actor award for his first acting role after being discharged from the South Korean military as local police officer Hwang Yong-Sik. Catch this shining star  as hypersensitive Jin-seok in Forgotten, a high performing office intern in the white-collar cultural phenomenon, Misaeng, and starring alongside Lee Min-ho and Park Shin-hye in Inheritors.

Dashing Oh Jung-se went home with the Best Supporting Actor award for his role as No Kyu-tae. He will star as Moon Sang-Tae alongside Kim Soo-hyun and Seo Yea-ji in It’s Okay to Not Be Okay, launching this 20 June on Netflix.

Crash Landing on You

Crash Landing On You throws you into a whirlwind romance between a South Korean heiress and a North Korean soldier.

The versatile Kim Sun-young has a flair for the dramatic and instantly injects life into all the characters that she plays. You may recognise her as Marketing team leader at a publishing house in Romance Is A Bonus Book and the loud art museum owner in Her Private Life. Reasons to Watch: Strong females, more diverse characters, and a message of hope.

Itaewon Class stars Park Seo-jun as a high school dropout turned ex-con,  the ultimate underdog who seeks to achieve his dreams and get revenge. Kim Da-mi plays go-getter social media influencer Yi-seo in Itaewon Class and sends the message that you can do anything you set your mind to.

Congratulations to all of the winners! Don’t miss out on the award-winning shows, now streaming on Netflix! 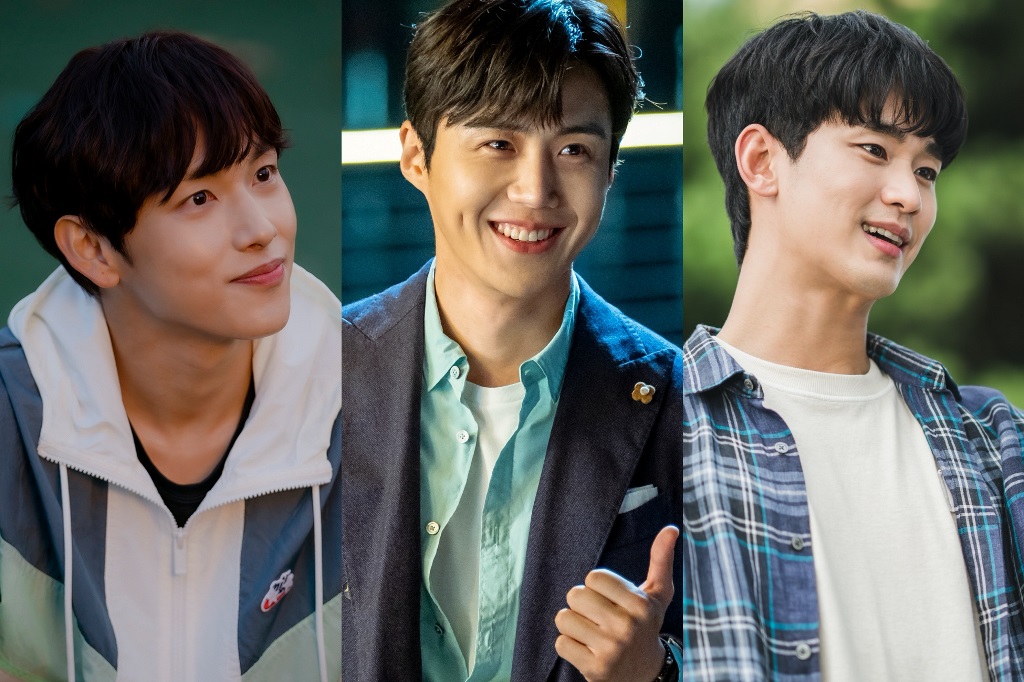 9 K-Dramas That’ll Motivate You To Pursue Your Dreams