Coming up on the first week of December, Netflix –  your one true love – sends:

One legendary director’s return to film after 12 years with The Power of the Dog. Based on a 1967 book of the same name, the film, directed by Jane Campion, stars Academy Award Nominee Benedict Cumberbatch and Golden Globe and Emmy Award Winner Elisabeth Moss and tells the tale of sibling rivalry between two very different brothers who reside in Montana in the 1920s.

Volume Two of the final heist as La Banda and El Professor race to get the gold — and more importantly, his team — out of the bank. Get ready for your heart to drop as you watch La Casa de Papel: Part 5 Vol 2.

And an iconic South Korean zombie ride with Train to Busan coming on to the service that will fulfill all your gut-spilling needs.

Train to Busan, Streaming on 1 December

As a zombie outbreak sweeps the country, a dad and his daughter take a harrowing train journey in an attempt to reach the only city that’s still safe. 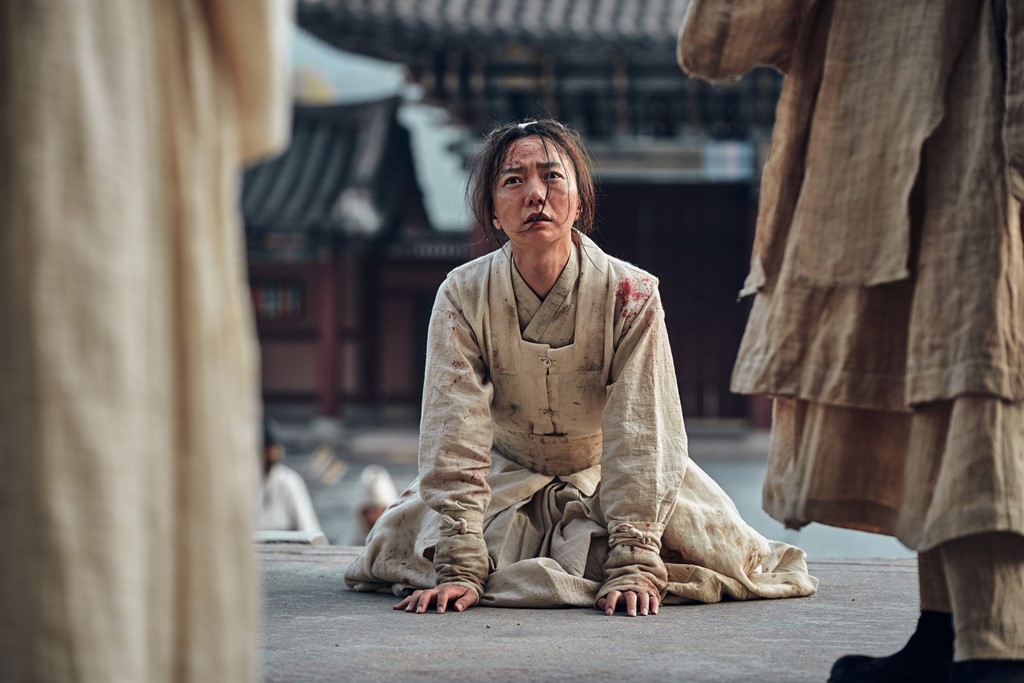 Have an Adrenaline Charged in March on NETFLIX 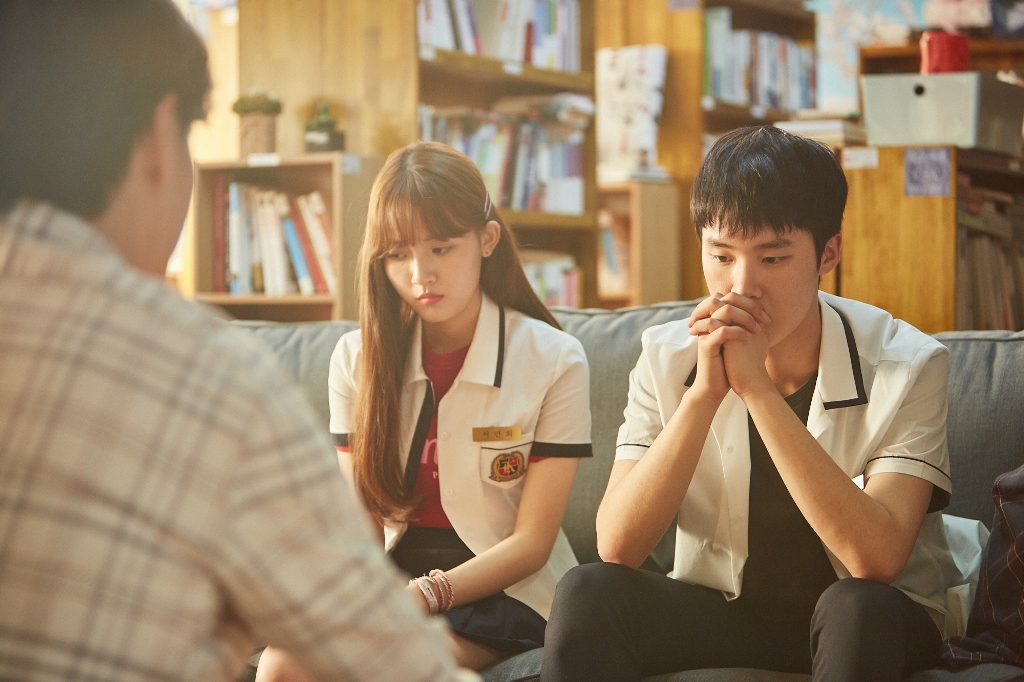 New on Netflix: Sweet & Sour + Love (ft. Marriage and Divorce) + Hospital Playlist + So Not Worth It + Nevertheless