MTV today unveiled the Social Categories for the 2022 MTV “VMAs”:

Show premiere in Southeast Asia:
Fans in Southeast Asia can follow @mtvasia and @VMAs on Instagram and Facebook as we bring you more updates and the most epic moments from the show. Tune in to the full show airing on the Paramount Network channel on September 2 at 6pm (TH, WIB), 7pm (SG, PH) and 8pm (MY). BTS snag 3 Moonperson trophies at 2021 MTV VMAs, including “Group of the Year” 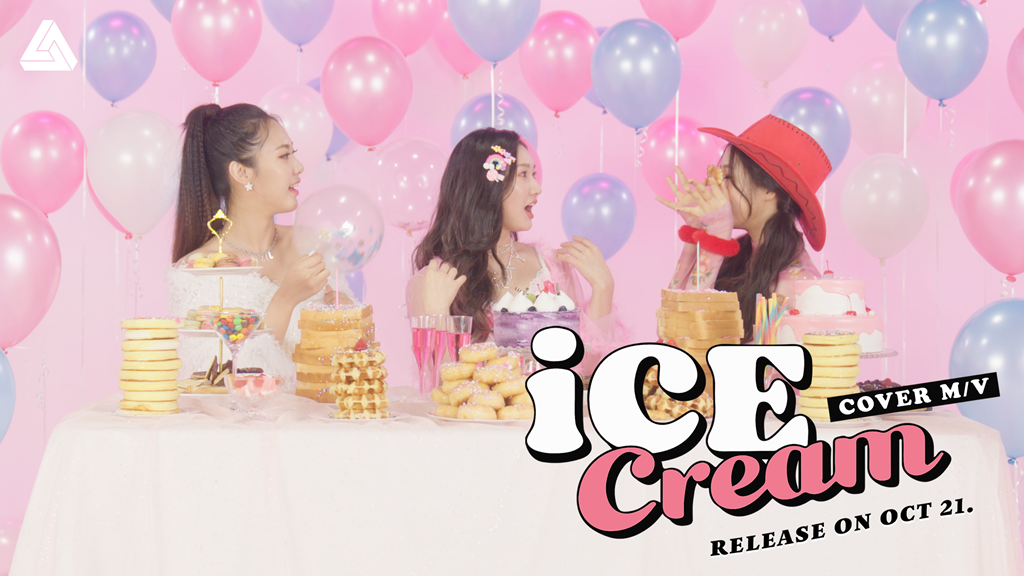 Busan One Asia Festival, Asian No.1 Korean Wave Festival, to be Held in October!