Tan Sri Michelle Yeoh is literally magic as Professor Anemone in The School for Good and Evil, where she will be starring alongside Charlize Theron, Kerry Washington, and Laurence Fishburne in a movie about an enchanted institution that trains fairytale heroes and villains. Go on a trip down memory lane in the turn-of-the-century Korean drama 20th Century Girl, and get to know the mystical world of Japanese gods and spirits in ONI: Thunder God’s Tale. 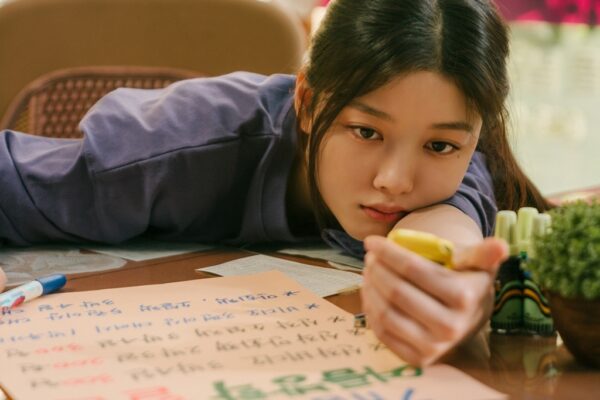 In 1999, a teen girl keeps close tabs on a boy in school on behalf of her deeply smitten best friend – then she gets swept up in a love story of her own.

Netflix has confirmed the production of 20th Century Girl with the casting of Kim You-jung, Byeon Woo-seok, Park Jung-woo and Roh Yoon-seo.  These four actors — who are fresh and youthful, with great acting skills — play characters intertwined in close friendships and first loves, the rites of passage that leave indelible imprints in life for many. The year was 1999, the last year of the 20th century.

Also, check out an unreleased clip from the series HERE, alongside sneak peeks into more upcoming Korean content.