What on God’s green earth is a fashion movie? Beats me, but from the looks of it, it’s about two very fashionable Korean men trying to woo a lady with their sense of style. 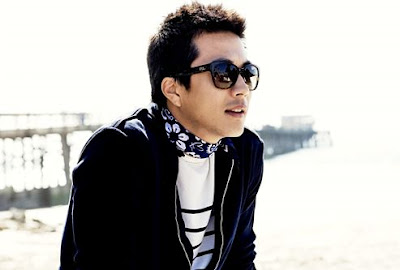 
Entitled California – High Noon, the movie was made for XTM, a men’s lifestyle channel in South Korea.

Hallyu star Kwon Sang-woo (34) portrays a tough guy while Kim Sung-soo (35) plays a gentleman, both of whom “introduce” their fashion brands aptly named The Guy and Dear Gentleman respectively. 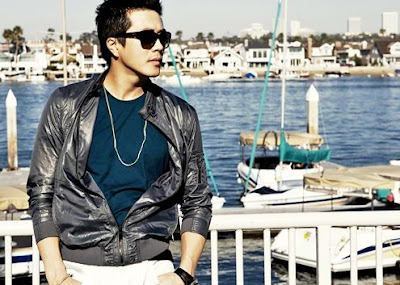 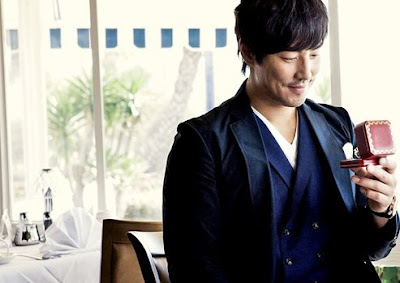 Kim Sung-soo: ‘I like to think I’m more refined’


Filmmed in California, the fashionable men vie for the attentions of Kelly, played by newcomer Sarah Sohn.

Apparently, Sohn is also known for her attempts to form a band with Park Ga-hee of After School.

California – High Noon not only features popular actors, but is also driven by “star” filmmakers. Director Lee Joon-hyung (Tokyo, Drizzling) helms the production while Jung Yoon-ki, one of the best stylists in South Korea, styled the actors. 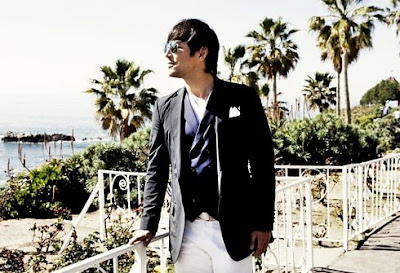 Duelist: ‘I’ve put aside my swords and pistols for
a killer V neckline. On guard!’


Head marketer of XTM, Ms. Hwang said: “California-High Noon is a movie where the main theme is the actors’ (fashion) brands. The brands are the “lead roles”. This is something new as we try to deliver both brands and (the actors’) fashion to the audience.” 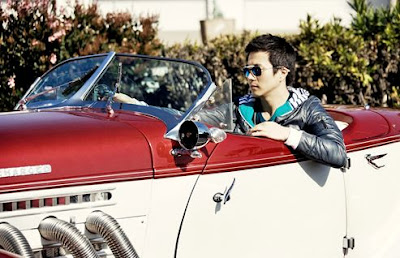 Play it cool: ‘Dang, which one’s the accelarator?’


California-High Noon also allows viewers to vote for the movie’s ending. Viewers can vote at the XTM website (from March 12 – 25) and the most-voted-for ending will be shown on March 26 at 11pm.

Sorry folks, all this fashion fun is only applicable in South Korea.