World’s No.1 K-Culture Festival Unveils First Round of Performing Artists at KCON 2022 LA

Leading entertainment company CJ ENM announced today the first round of headline artists for KCON 2022 LA presented by Toyota. This year marks the 10th anniversary for KCON, the World’s No.1 K-Culture Festival, and it will return as the first in-person event since 2019. The celebration will also feature digital programs to ensure that fans all around the world can take part in the festivities.

KCON has been featuring both top-notch and rising artists on its concert lineup, providing a platform for international audiences to meet their favorite musical acts, as well as offering artists opportunities to perform on a global stage. This year’s first set of performers are as follows (in alphabetical order), with more to be revealed: 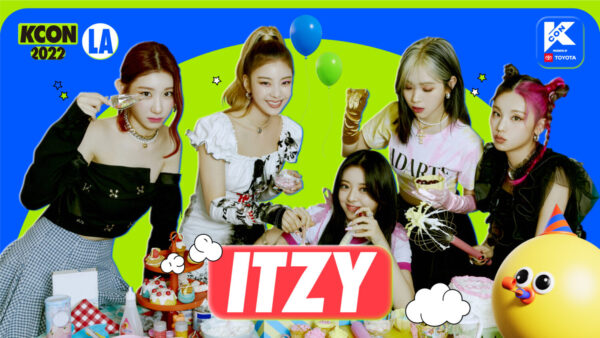 More details about the convention and K-pop show will be available at www.kconusa.com/la.

First held in 2012 in the U.S., KCON’s growth has married the spread of K-pop and K-culture throughout the world. The event has amassed millions of fans across nine cities/regions including North America, Europe, Asia, and more. From its first event that attracted 10,000 visitors, KCON has seen an incredible growth gathering 291,000 attendees in 2019 (the last in-person event). During the pandemic, the event went virtual with ‘KCON:TACT,’ which saw more than 22 million K-pop fans tune in over the last two years. ‘KCON 2022 Premiere’ held in May attracted more than 6 million participants across 171 territories.