CIX comes back with their sophomore EP album ‘Hello, Strange Place’. With ‘Numb’ being the focus single, this is the part 2 of their conceptual release. Prior to release, CIX has released a series of controversial clips and teaser of the MV that caught fans off guarded and this release is now highly anticipated.

The Ade
Changed
From the Album: Love Theory

The Ade, one of the biggest K-Indie duo is ready to presents their 13 tracks brand new album.
check out their official YT channel to get a taste of their soothing music. Moowoong and Tak, aka veteran K-Hiphop duo Baechigi shows off their new single. Upbeat and humorous, this new track is energy charged and packed full of happy vibes! 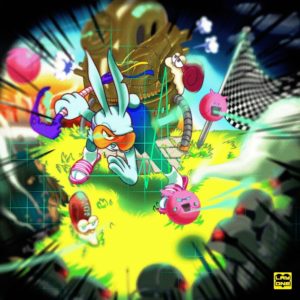 K-Hip-hop rookie Layone teamed up with Ja Mezz for the new single.