Apparently, Rain (27) requested that his performance at the Incheon Korean Wave Festival be axed from the programme.

Rain took the final stage during the concert, which was held on Sept 5 at the Incheon World Cup Stadium. However, when the MBC network broadcasted the show yesterday (Sept 12), Super Junior was shown closing the event instead. 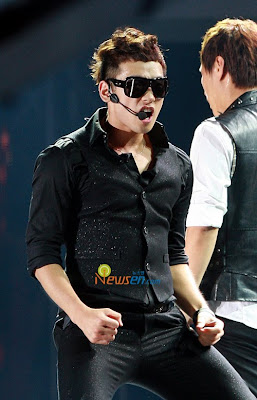 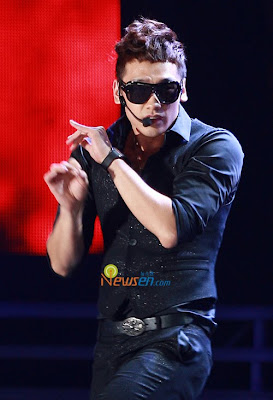 Axed?: ‘Who’d want to snip out this
lovely footage of me?’

Many fans are curious about the missing footage but a representative of MBC’s Show! Music Core said: “Rain’s performance wasn’t removed, he just didn’t want it to be broadcasted, and that is why it was not shown on TV this afternoon.”

I don’t buy that. I wonder what Rain’s camp has to say about this?