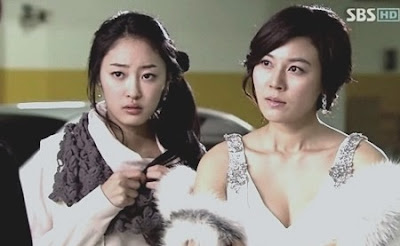 FT Island singer Lee Jae-jin has an elder sister in showbiz. She recently appeared opposite Kim Ha-neul in the SBS drama On Air!

While her real name is Lee Jae-gyeong, she changed it to Lee Chae-won recently. She debuted as a fashion model and is reportedly signed with the same talent agency younger bro is with. 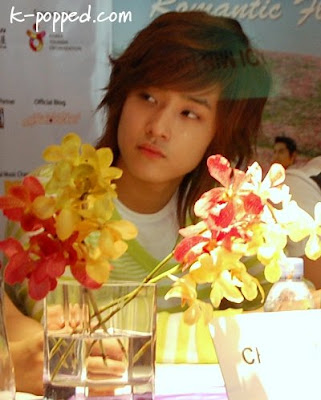 Lee Jae-jin at the Malaysia press conference, two days before
the cancellation of the FT Island 1st Live in Malaysia concert

Younger bro a.k.a. Lee Jae-jin is the bassist for the group FT Island, yes, the Kpop act that cancelled its Malaysia concert at the very last minute.

The 17-year-old guitarist not only plays in a band, but also acts in the KBS drama Unstoppable Marriage.